Hi, it’s Holly. I have 5 types of butter in my fridge at any given time and I carry sea salt in my wallet. 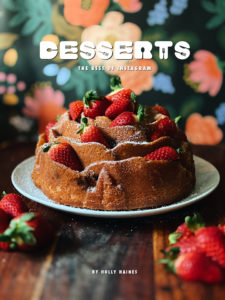 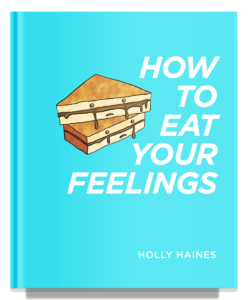 A cookbook about feelings, and how I like them prepared. 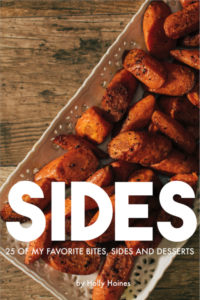 25 of my favorite bites, sides and desserts, including vegetarian, gluten-free and dairy-free options!

From My Impossibly Tiny Kitchen: My blog dedicated to keeping my creative recipe writing juices flowing, all from an 8’x8′ kitchen.

send me a message: hello [at] itsholly.com